The rooms are open 8.30am to 1.30pm Mondays to Thursdays. At other times messages can be left and we endeavour to respond to your phone enquiries as soon as possible. 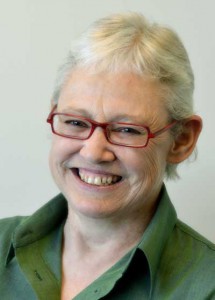 Dr Sue Richardson is a Consultant Physician in Geriatric Medicine (a medical specialist). She came to Australia with her parents in 1967 and completed her schooling in South Western Sydney. She completed her medical degree (MBBS) at the University of NSW graduating in 1982. Intern and initial residency years were spent at Sydney and Lidcombe Hospitals.

At the end of her Return of Service obligations (Medical Officer in the Royal Australian Army) she was living in Canberra and started training to become a Physician, aiming specifically to become a Geriatrician. She was introduced to this specialty at Lidcombe Hospital some years previously.

Later, much commuting between Sydney and Canberra was involved. She passed her basic written and clinical specialist examinations whilst working as a specialist registrar in Geriatric Medicine at Lidcombe Hospital in South Western Sydney in 1992. Being part of the Lidcombe-Concord Hospital Geriatric Medicine training program was a dream come true.

She was admitted as a Fellow to the Royal Australasian College of Physicians (FRACP) in 1994 having completed her final year of specialist training at the then Woden Valley Hospital.

The nature of practice in Geriatric Medicine changed dramatically in Australia in early 2001 when medication for Alzheimer’s disease became available via our subsidised pharmaceutical benefit schemes. Realising the increased opportunity to apply our other skills such as management of chronic functional and medical disabilities, falls prevention, continence and medication management, especially polypharmacy (multiple medications), all Geriatricians welcomed this (being recognised specialists in relation to recommending treatment).

Dr Richardson already had an interest in dementia care prior to the availability of subsidised treatment as some patients could afford to pay for private prescriptions for treatment of Alzheimer’s disease. One of the first dementia drugs was first offered in this practice in 1998. Her interest extends to other types of dementia especially Lewy Body Disease and the role of vascular disease (hardening of the arteries) in dementia.

In 2004 Sue was awarded Fellowship of the Australian Medical Association for her contribution to Aged Care in Australia.

In 2006 she was awarded the ACT Branch of the AMA President’s award for her role as adviser on Aged Care and her service to the medical profession.

Time permitting, her main interests outside of medicine are watching DVDs (science fiction and action movies), genealogy and computers – a somewhat sedentary existence! She designed the access database still used in the practice and although no longer used for administrative purposes, it now incorporates clinical information and quality improvement data. 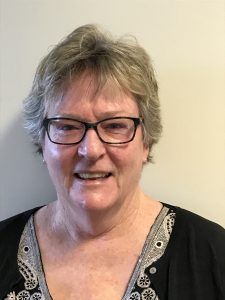 Maryanne joined the practice in 2020 as our Business  Manager. Maryanne’s background is in banking and finance, business ownership, and financial planning and management. She has worked in a diverse range of industries and is a long term Canberran having lived in the territory for more than 40 years 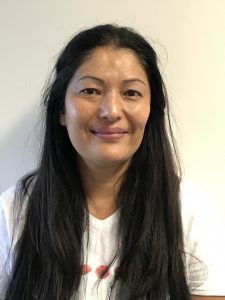 Twiggy a long term Canberran joined the practice in November 2020. She is one of our team of receptionists and typists. Twiggy is an office professional with a broad range of administrative and consumer service skills having worked in a variety of industries in Canberra. 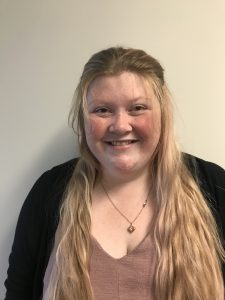 Sinaed joined the practice in early 2022 and is one of our team of receptionists and typists. She brings to the practice comprehensive hospital and medical practice administrative experience from both the private and public sectors. Sinaed brings, kindness, and enthusiasm for high-quality patient care to the rooms with a warm and can do attitude. Sinaed is currently attending the University of Canberra completing her Bachelor of Arts, majoring in creative writing. She hopes to go on and complete higher education when done specialising in Egyptian hieroglyphs. Sinaed looks forward to seeing you all and being part of our ageing well practice. 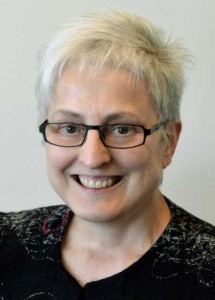 Kathy having wide ranging experience across both the non-government and government sectors. supports the practice with strategic and management advice as well as practical assistance.